Episode 9: Therapy will keep you stuck 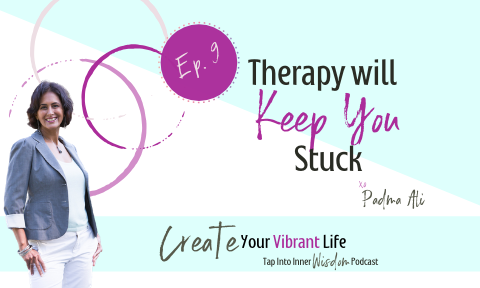 I know some of you might be up in arms over the title of this episode.  I promise you if you listen to the entire episode, it will all make sense.  You’ll learn that behind every story is a belief that is at the center of it.  I’ll show you that understanding those beliefs and […]

Therapy Can Keep You Stuck 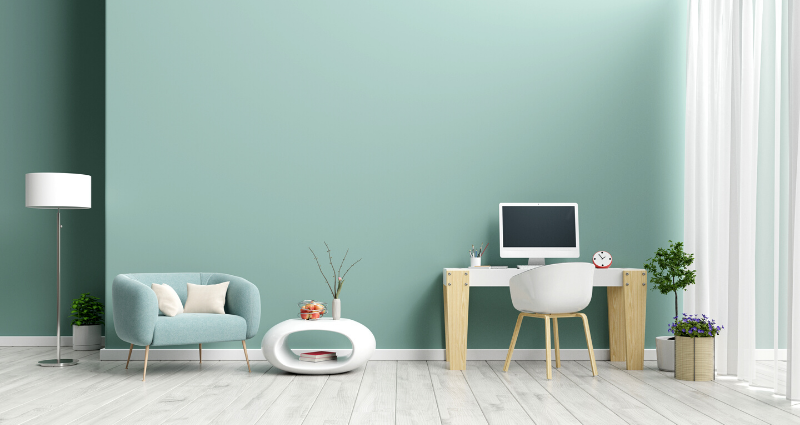 Therapy Can Keep You Stuck Statistics show that over 40% of Americans have gone to therapy in their lifetime. And at least a third of the American population says they are open to trying therapy.  As a licensed therapist, I’m obviously not against therapy, especially when you have significant trauma to work through. But for […]